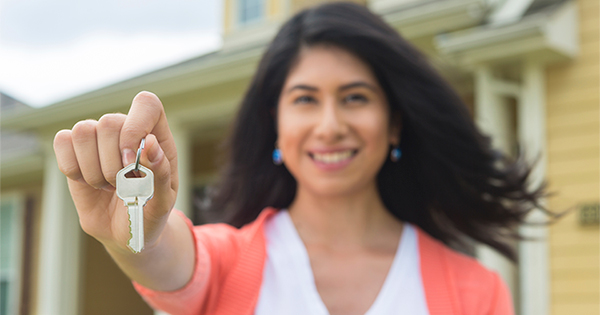 The Mortgage Bankers’ Association (MBA) recently released a report: ‘Housing Demand: Demographics And The Numbers Behind The Coming Multi-Million Increase In Households’. In this study, the MBA “utilized a comprehensive analysis of data from 1976 to 2014, a period encompassing several market and housing cycles, to provide a projection of much stronger housing demand over the next decade.”

According to the report:

“by 2024, demographic and economic changes will bring what could be one of the largest expansions in the history of the U.S housing market with 13.9 million additional households.”

But, what did they say about the Impact of the Hispanic community?

The Impact of Demographics on Housing Demand

The Hispanic community will be a major driver of housing over the next decade – this is especially true for states such as California, Texas, Florida, and New York – the top 4 states for Hispanic populations – followed by, Illinois, Arizona, New Jersey, and Colorado—all with populations over 1 million.

New Mexico has a Hispanic population greater than 47%.

Keep an eye out on these states.  Realtors, you may want to learn Spanish – and so may residents – be a good neighbor.

Are you ready to take advantage of today’s market?  Let me show you how.

If you don’t have a Realtor, I would be happy to connect you with a Realtor in your area to assist you to find the perfect home – I believe you should ‘Love where you live.’  In fact, I even offer a home buyer’s guarantee.   I am in Ft. Lauderdale, FL. Connect with me atDebbie@DebbieWysocki.comwww.ISellBeachHouses.com

Previous Post: « Where are People Searching for their Real Estate Professional
Next Post: BABY BOOMERS CAN FIND FREEDOM IN RETIREMENT »