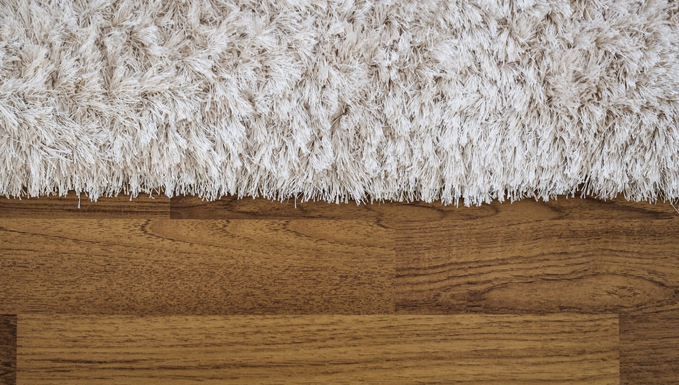 If you’ve chosen your listing agent wisely, he or she will determine the most likely buyer for your home and then laser-focus the marketing materials to that pool of buyers. Various studies of what different types of buyers are seeking in a home help the agent figure out which of your home’s features will attract […] 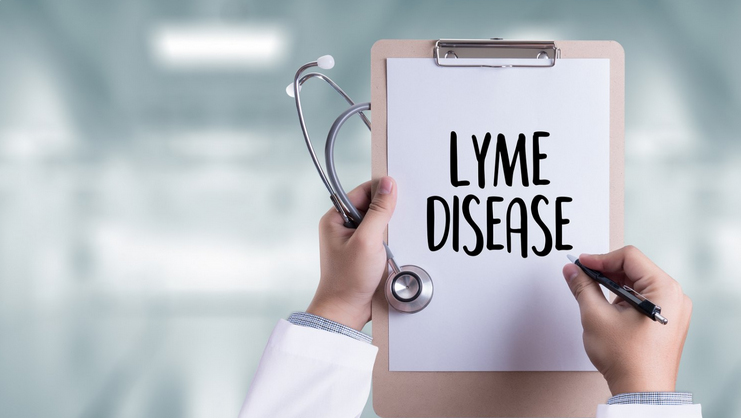 When we think of ticks and the diseases they spread, we typically think of Lyme disease. But, did you know that the nasty little critters also spread ehrlichiosis and anaplasmosis? The former is more common in the southeastern and south central United States while the latter is caused by the same tick that spreads Lyme […] 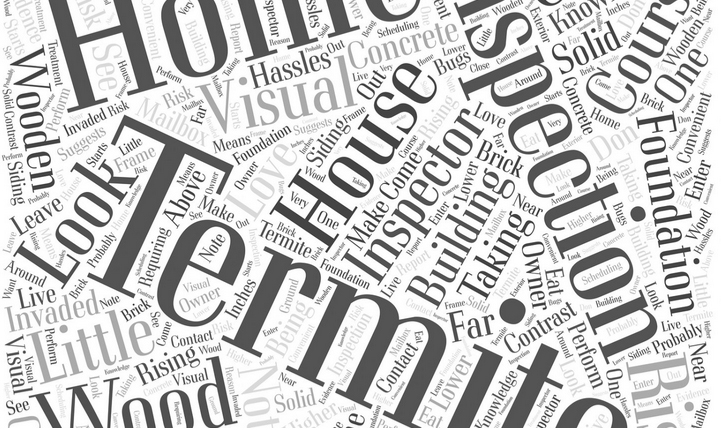 Warning: We’re about to give you the creeps. It’s termite swarming season – that time of year when subterranean termite populations within colonies reach the carrying capacity and they swarm out in search of new digs. Although they may start out underground, a few strategically constructed and placed mud tubes will allow them entry into […] 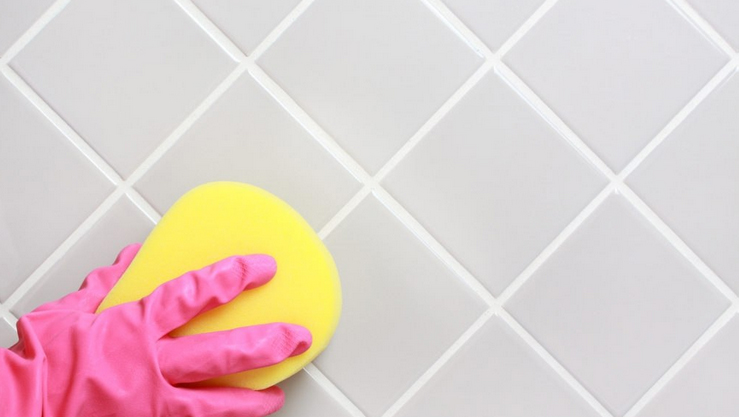 You know those gloomy weekend days when you just can’t stand the thought of heading outdoors and and Netflix has nothing new to offer? Have we got a job for you! Take a look at the grout in your tile floors. Rather gross, right? Unless you suffer from ablutomania (we’ll wait while you go look […]